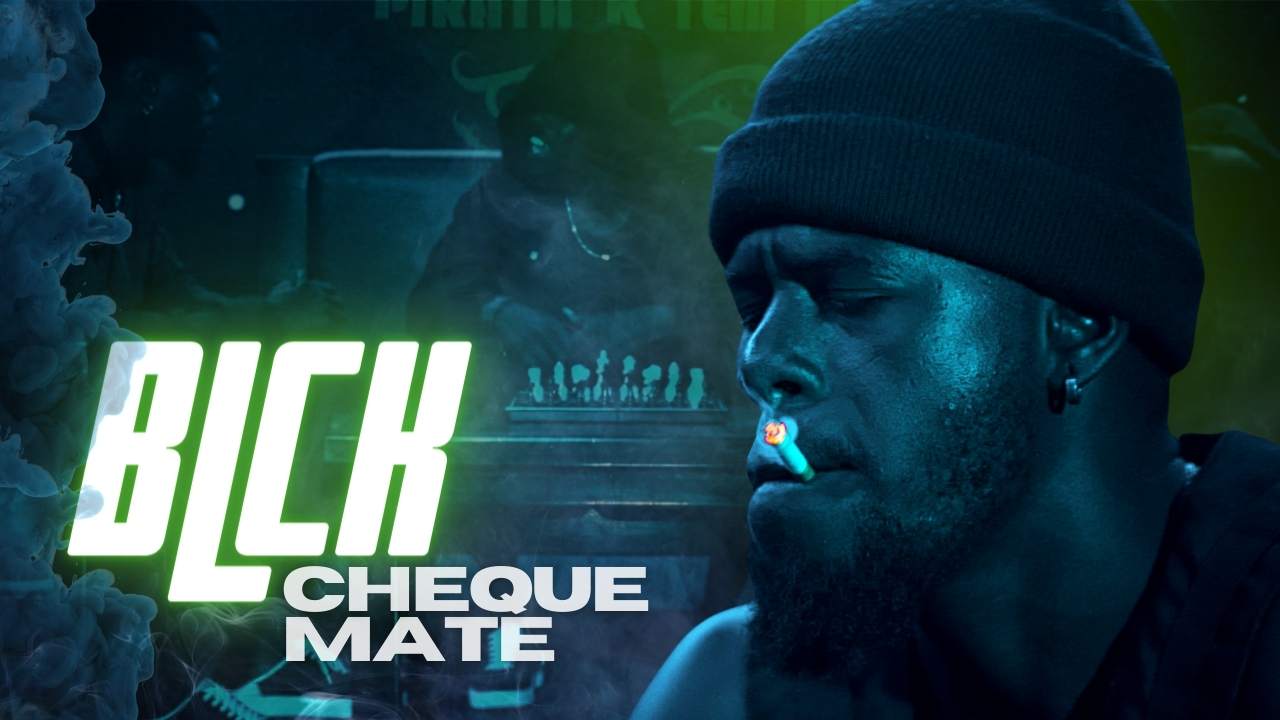 "Cheque Mate" on Spotify
ABOUT ME
Edson Patrick Tavares De Oliveira or better known as „BLCK“ was born in the city of Praia on the island of Santiago. Raised in a poor and humble family with principles. Moving to the island Sal he became part of a dance group and his fascination for the world of music began. From the day he was influenced by a classmate to write his very first song, BLCK gained a certain passion for writing. 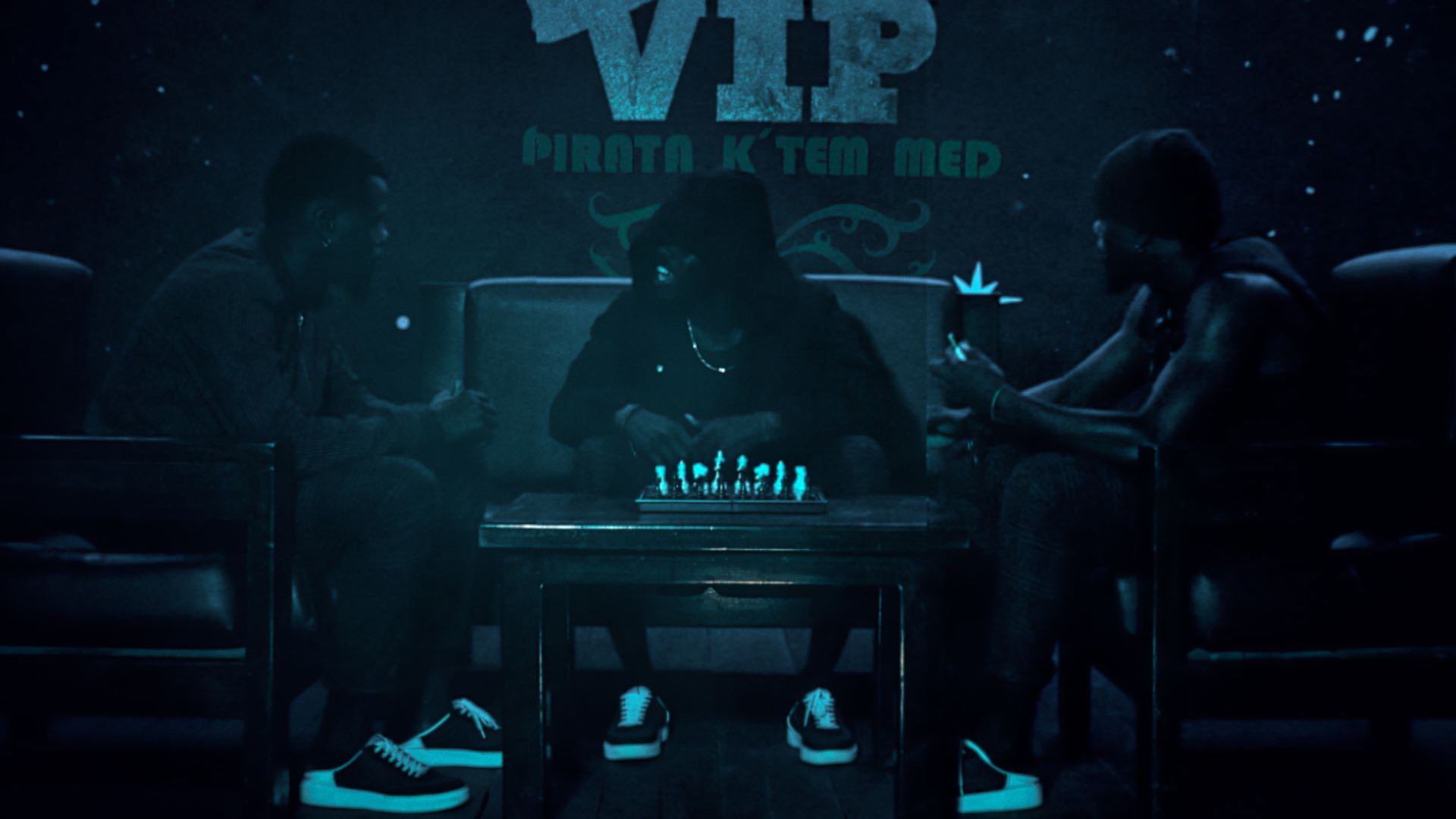 The following years he joined forces with the young singer and participant of the voice Portugal Kevin Lopes where they formed a group with the name W&B.at the same year BLCK and some friends jose Luis a.k.a moz’art and Alex Pereira a.k.a Puto praia rose created the group B.G.T who participated in some festivals on the island one of them cv Color festivals. During the course of time, the young BLCK artist ended up being arrested for having committed at the time, as the public ministry said, an act of GBV. 2020 and just after 3 months of gaining freedom, he released the song “Good good” and still in the middle of the quarantine he released his favorite song “Dexa mundo roda.” His biggest dream is to be known and recognized for his music and become an international professional musician. 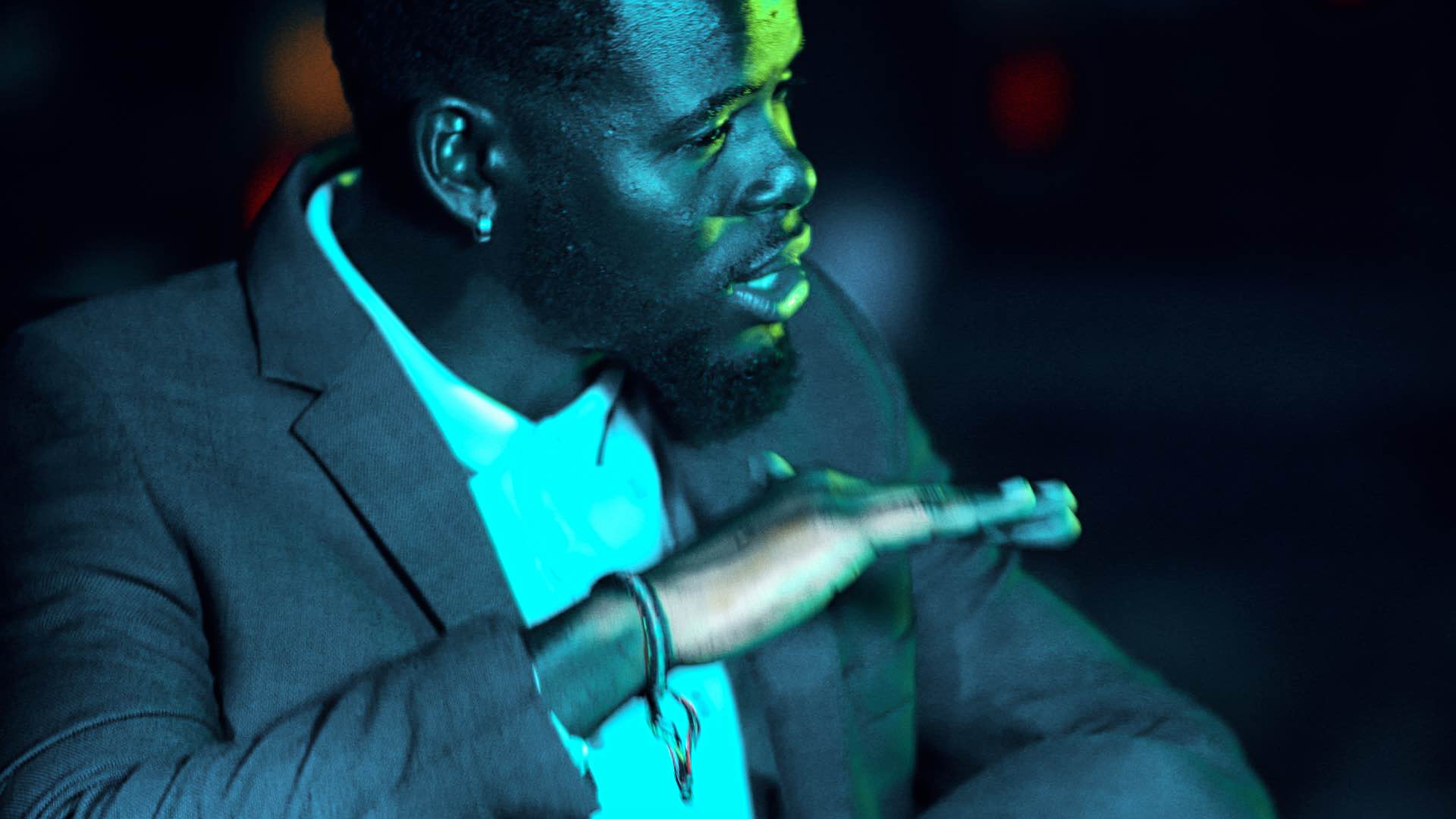 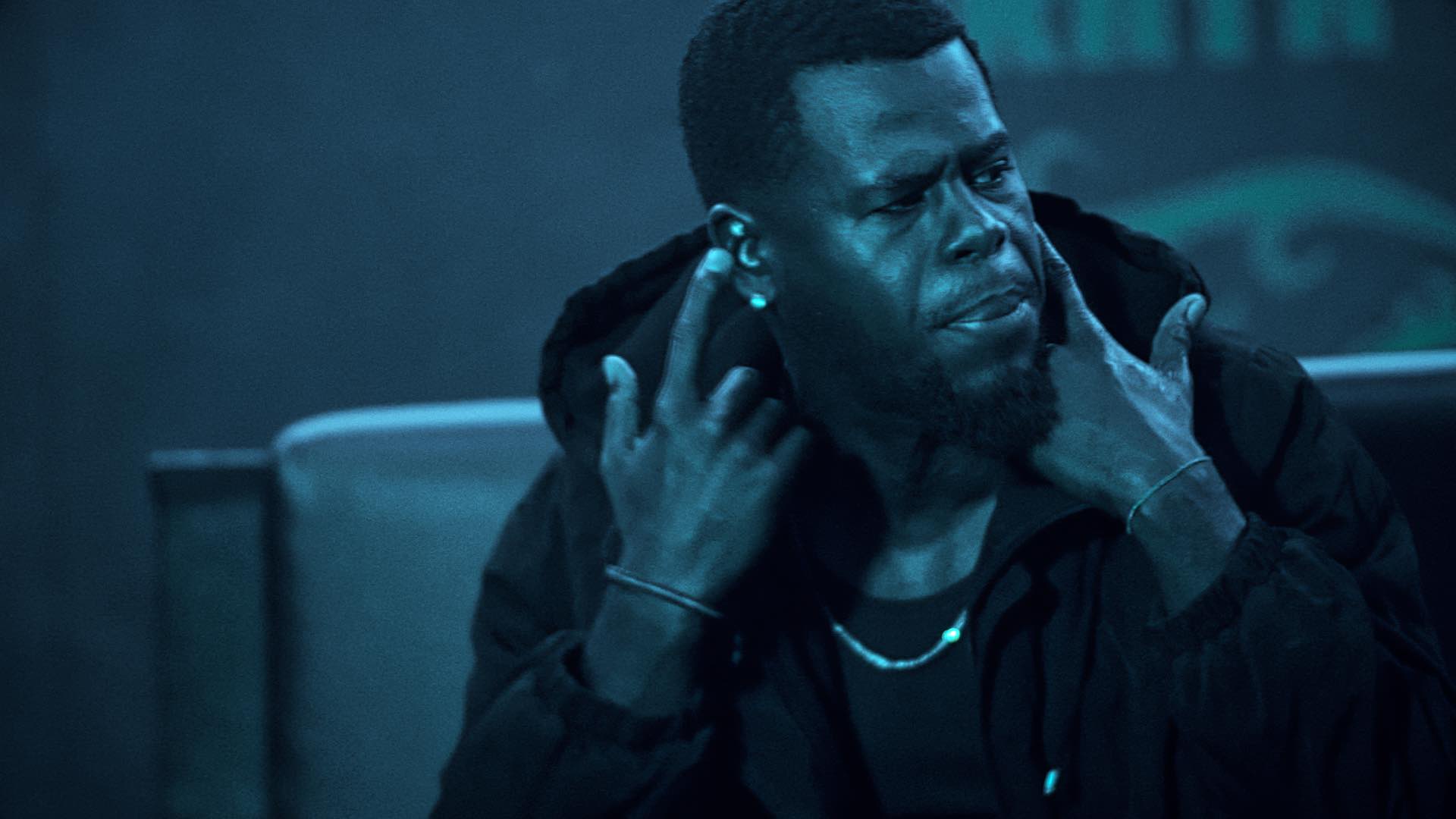 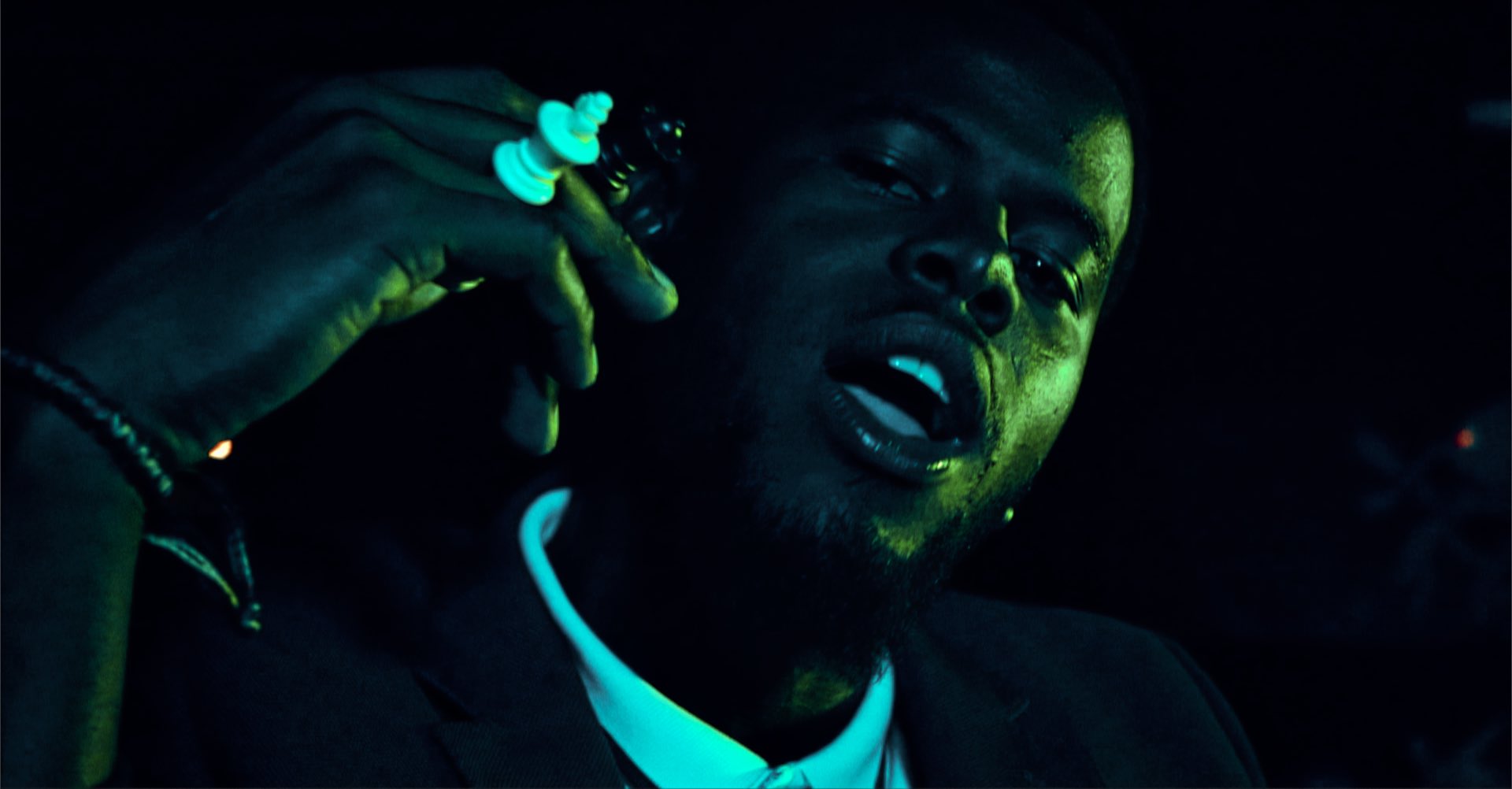 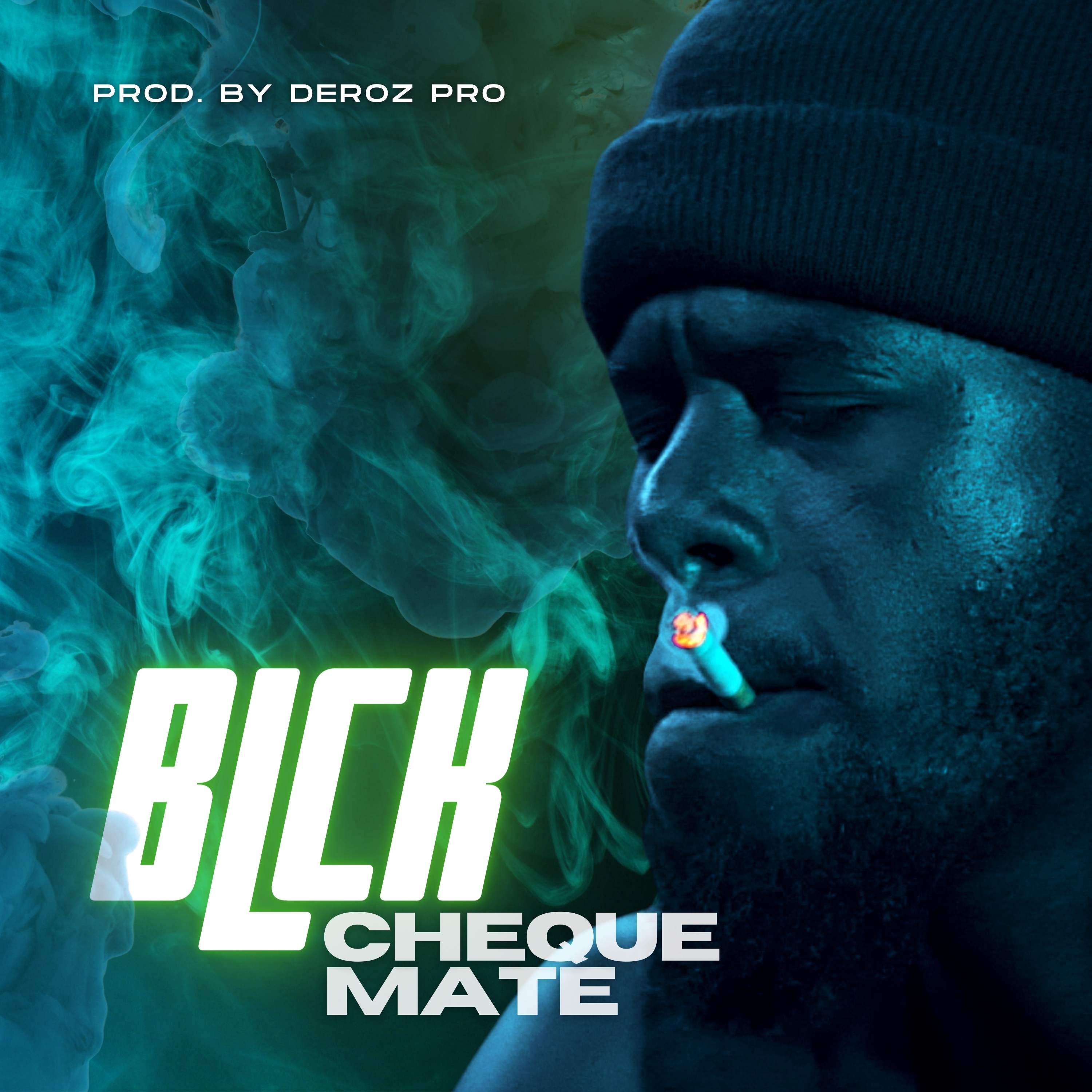 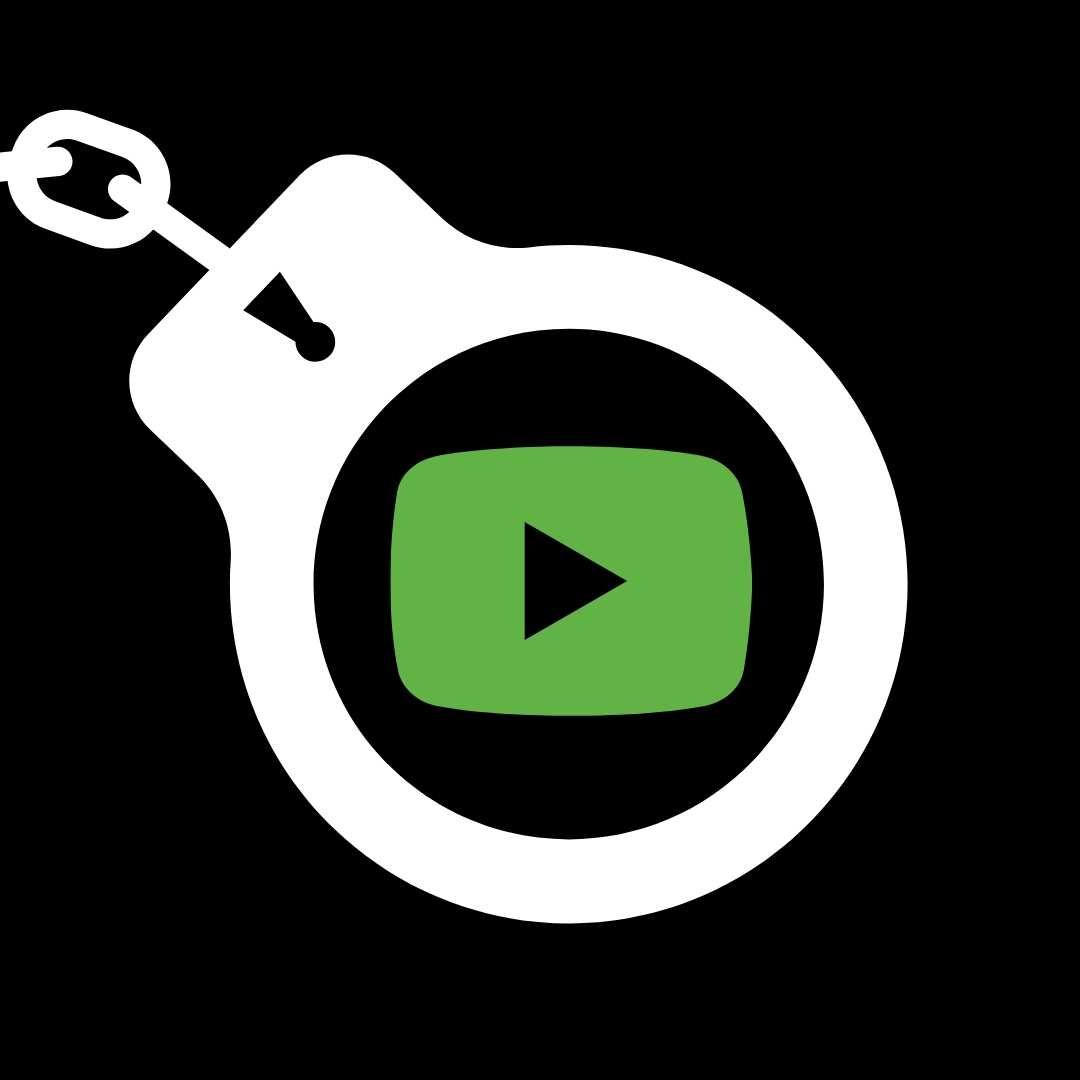 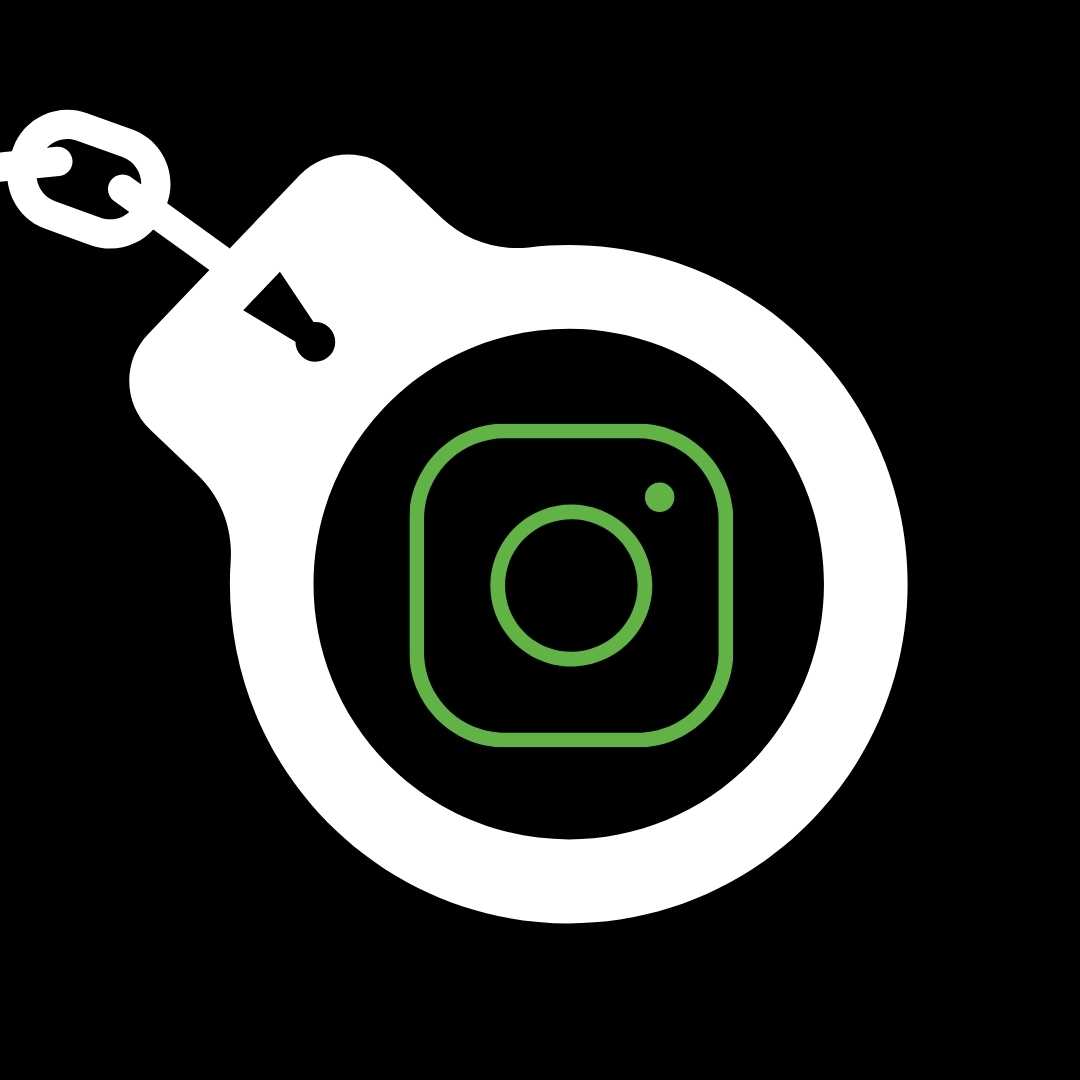 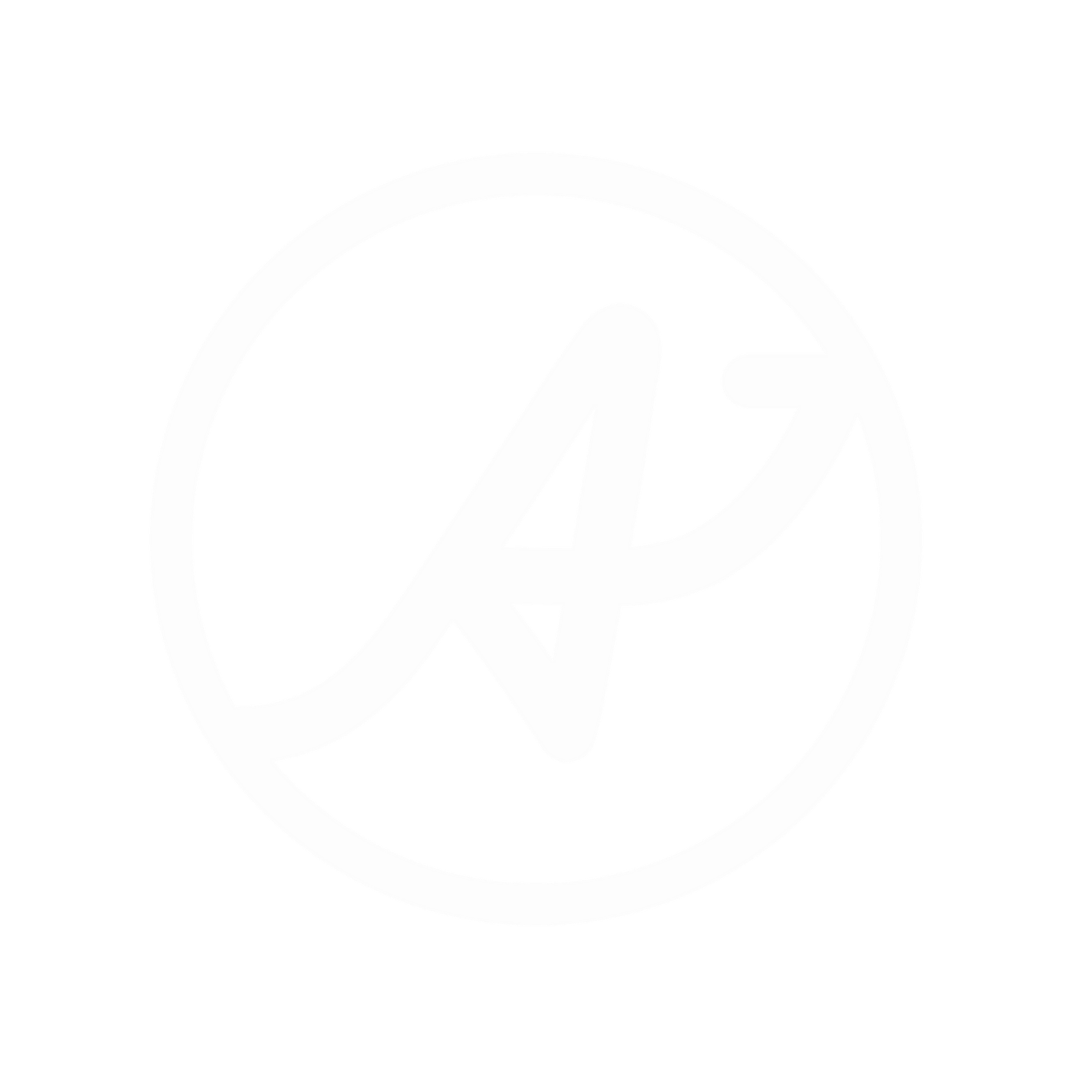 PART OF THE "ARTISTWINGS" FAMILY 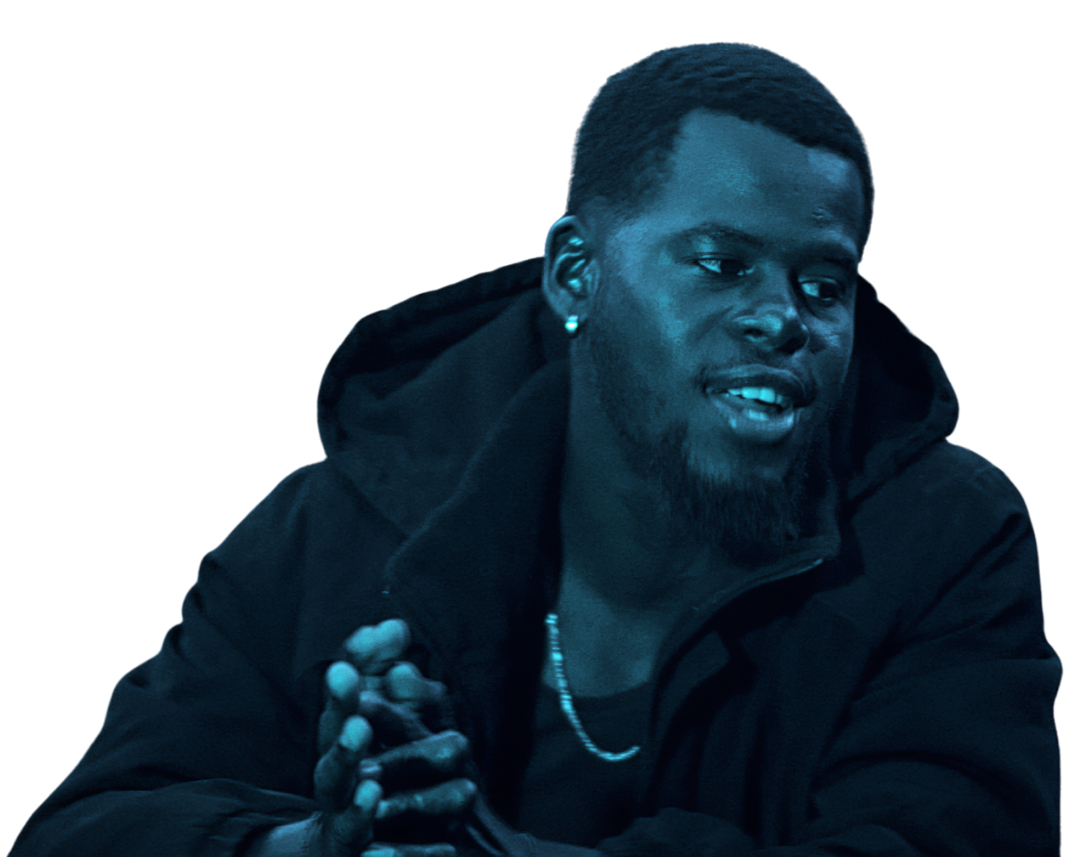